The council will appoint a municipal manager or administrator who will be responsible for supervising government operations and implementing the policies adopted by the council. The manager serves the council, usually with a contract that specifies duties and responsibilities. Ideally, the manager maintains an apolitical status.

The council-manager system can be seen to place all power into the hands of the legislative branch. However, a municipal manager can be seen as a similar role to that of corporate chief executive officer (CEO) in providing professional management to an organization. Council-manager government is much like a publicly-traded corporation. 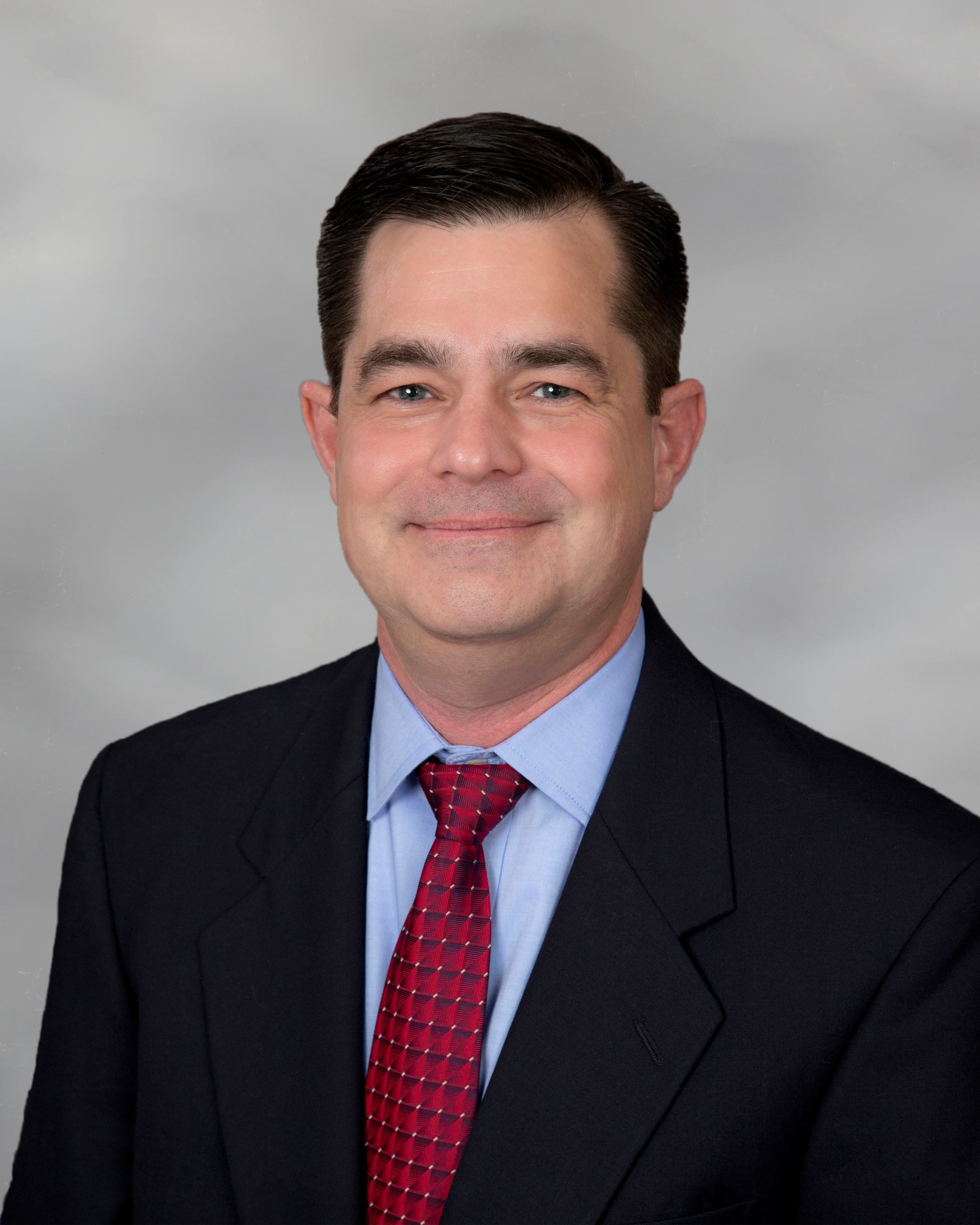