Create an Account - Increase your productivity, customize your experience, and engage in information you care about.

Fire Chief Daniel Scales has over 30 years of public safety experience, coming to the Ponce Inlet Fire Department in 2001. He quickly rose through the ranks, becoming the department’s first Fire Operations Captain in 2003, and Fire Chief in 2005. 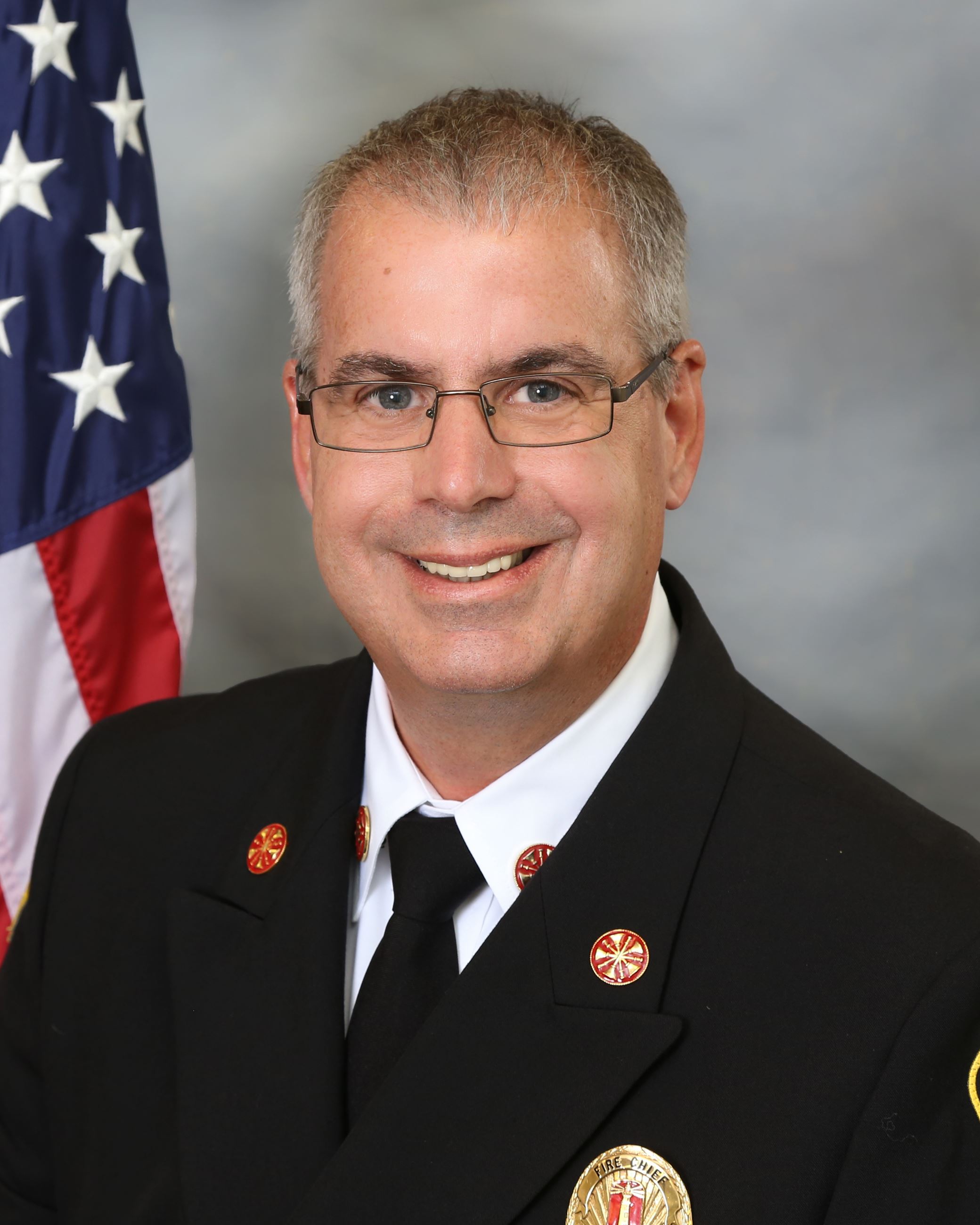